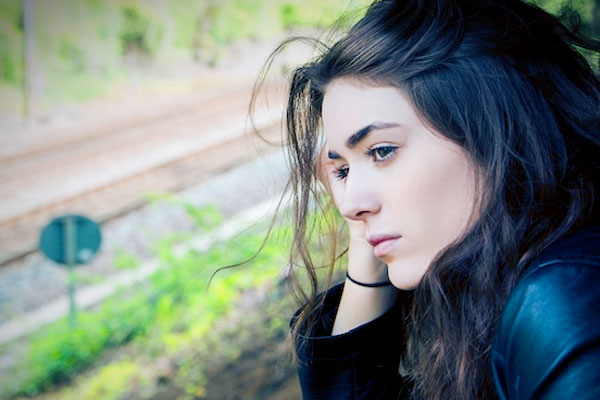 If your boss approaches you and says, “Look, things are not working out. I think we need to talk “off the record”, what are your options? Under Irish law, you have quite a few.

FIRSTLY, CHECK YOUR CONTRACT to see what the correct procedures are, what your notice period is and what entitlements may be built into your contract, what restrictions there may be on you when you leave.

Secondly, if you were in the job for more than a year, you have the protection of the Unfair Dismissal Acts under which your employment can only be terminated on stated grounds; e.g.:

In every case of dismissal for cause, Irish Law requires certain basic (or fair) procedures to be adhered to before employment can be terminated. If the employer does not follow the correct procedures they will fall foul of the Workplace Relations Commission (WRC) which is the forum set up to deal with such disputes. An employee has 6 months (extended within exceptional circumstances) to bring a claim.

The WRC has no power to award costs and these cases can take a long time to be heard in the WRC (up to a year) and, apart from reinstatement, the WRC only has the power to award compensation for financial loss. So if you get alternative employment on the same salary you might only be awarded compensation for the time you are between jobs. In many cases going to the WRC, is not an attractive proposition for either side. This though does give you leverage as the employee.

If your employment has been terminated as a result of a disability or one of the nine grounds of discrimination, you will have a separate claim to the WRC which is not linked to financial loss and which may make those options more attractive.

You may have, wittingly or unwittingly, made a protected disclosure, and would have the benefit of the protections for whistleblowers, with the possibility of an injunction and compensation up to 5 years?

Finally, in the case of dismissals for cause, if you are in an executive or management role, you may be able to seek an injunction in the High Court to stop the termination pending resolution of all issues with your employer. Such applications will usually hinge on procedural errors by the employer and are best used for people in roles where the alternative job market is small.

The alternative is that when you are called into such a meeting and receive a proposal from your employer you should reserve your position and say very little, or maybe nothing, other than that you have to speak to your lawyer.

What happens then is that a pragmatic approach may be taken where both parties seek to keep the matter strictly confidential and effectively buy off the risk of either an injunction or an unfair dismissal claim assuming that the termination does not fall within any of the reasons referred to above.

The best course of action is to then meet with your Solicitor. Typically, the company will attempt to dress up the termination as a redundancy.

Both sides will engage in negotiations to try and hammer out a deal to the benefit of all parties. This is the approach that we favour in such cases. It may be a short-term gain for the employee to rush into Court or the WRC all guns blazing, but in the long-term this may not be the best outcome for the individual.

With a commercial and common sense approach on both sides, these kind of cases can be wrapped up in a matter of days enabling both parties to move on and the employee resume their career in an environment better suited to their needs.

If your employer is not willing to engage or be reasonable, then you must be ready to launch proceedings – whether in court and or the WRC.

This article is a general review of the law on the subject and is not intended to be a complete statement of the law. Specific legal advice must be sought on a case by case basis. For further information, please contact: