ARBITRATION in Ireland is regulated by the Arbitration Act 2010. Perhaps the most important legislative advance in promoting commercial arbitration through Ireland is the adoption by Ireland of the Model Law of the United Nations Commission on International Trade Law, in its entirety in 2010.   The Model Law is compatible with the International Chamber of Commerce Rules.   Part II applies only to “international commercial arbitration”.

“The principal objectives of the Model Law are (a) to limit the role of the national courts in arbitration; (b) to provide a core of mandatory provisions to ensure due process and fair procedures; (c ) to provide for procedures to operate in default of agreement between the parties and (d) to aid and ensure the enforceability of awards internationally”.

Speed, cost, confidentiality, flexibility, a less legalistic and rigid approach to the Rules of Court, and the availability of arbitrators who are experts in the area in dispute, are some of the attributes which make arbitration more appealing.

Time limits are set at the commencement of Arbitration for the preparation of the case, delivery of documents and the hearing date.   Parties to arbitration are not subject to court delays, waiting lists or availability of Judges, where an adjournment might mean going “to the end of the list”, some six or twelve months away

Arbitration is generally less expensive because of procedures adopted (including the sharing of expert reports) and the speed with which disputes are dealt with.   With the agreement of the parties, many court procedures may be short circuited to produce a more efficient hearing provided the rules of court are not strictly invoked.

Because arbitration is “behind closed doors”, companies will not find themselves having to reveal sensitive information to the general public about their affairs, their client lists and the way they carry on their business which could embarrass or compromise companies or their clients.

The ability to enforce arbitral awards abroad was greatly improved by the 1980 Act which provided for membership of the New York Convention on the Recognition and Enforcement of Foreign Arbitral Awards of 1958, which is now in force in over 100 countries and this membership is continued under the 2010 Act.   Against this, the ability to enforce court orders internationally is limited by virtue of the Jurisdiction of Courts and Enforcement of Judgements (European Communities) Act 1988. 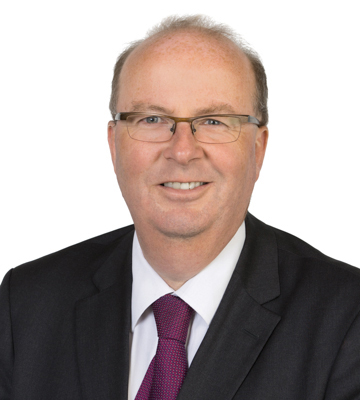